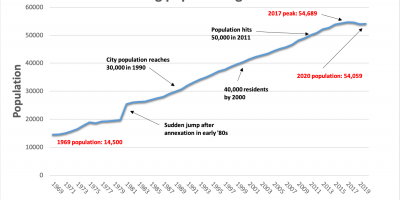 The city of Harrisonburg’s decades-long trend of rapid growth is no more. According to 2020 estimates published by the Weldon Cooper Center, the city had a population of 54,049 on July 1. While that’s up slightly from last year’s estimate, it’s lower than the 2016 estimate, capping a five-year period in which the city’s population essentially remained flat. 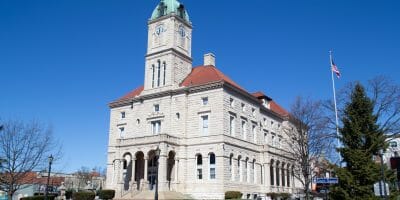 Among its many disruptions, the COVID-19 pandemic has complicated plans for wide-reaching efforts to encourage Harrisonburg and Rockingham County residents to fill out their Census forms, especially considering the amount of federal funding at stake. 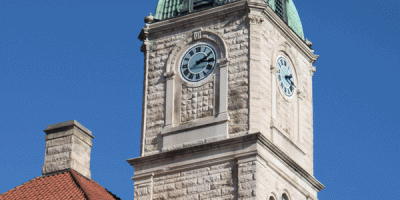 Amid concerns about potential citizenship question, area leaders make case for how and why the Census counts

For every member of the community who doesn’t participate in the upcoming census, Harrisonburg could miss out on $2,000 in federal funding. That’s the message Census Bureau officials are taking across the country, including to Harrisonburg.