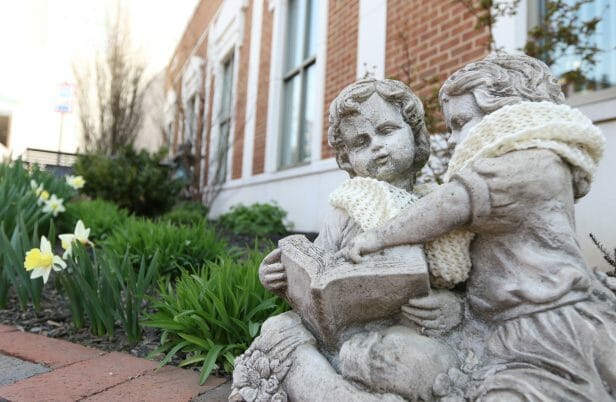 A small statue of children reading sits outside of the Massanutten Regional Library’s central branch in Harrisonburg.

As National Library Week draws to a close, The Citizen presents some facts and figures to celebrate the Massanutten Regional Library system, which includes seven branches in Harrisonburg, Rockingham County and Page County.

From the library’s collection plan statement of philosophy: “The library is part of the educational and cultural life of its community and defines the library’s role in the community as assisting in the democratic process through the free communication of ideas.” 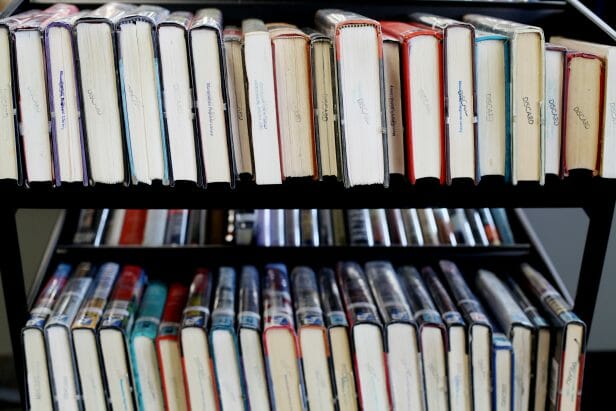 159,861 Total patrons served at all seven branches of the Massanutten Regional Library system.

3  Number of weekly van trips to shuffle materials between branches for transfer requests. 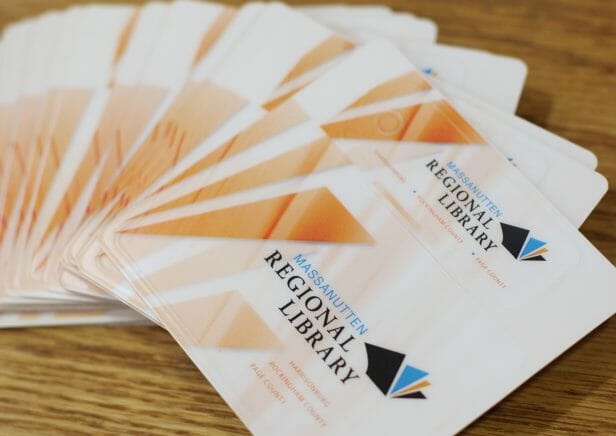 1940  The year of the most recent available census records which can be accessed using the MRL’s online genealogy resources. Census records are released on a 10-year schedule, and patrons can view digital scans of the original handwritten pages dating back to the first records from 1790. The National Archives abides by the “72-Year Rule,” releasing census records to the general public 72 years after Census Day. The 1950 Census records will be released in April 2022. Military service records and other ancestry data made public by the National Archives can also be viewed and searched online through MRL’s website.

31,094  Total free computer usage sessions last year. This number has fallen since the library began offering free Wi-fi at all its branches.

Early 1800s  Publication dates of the oldest materials in the library’s collection. These include volumes of the Acts of the General Assembly of the State of Virginia, the official records of the acts passed by Virginia’s state legislature. Also stored in the vault are several local hymnals such as A Compilation of Genuine Church Music published in 1832 by Singers Glen music teacher and composer Joseph Funk. 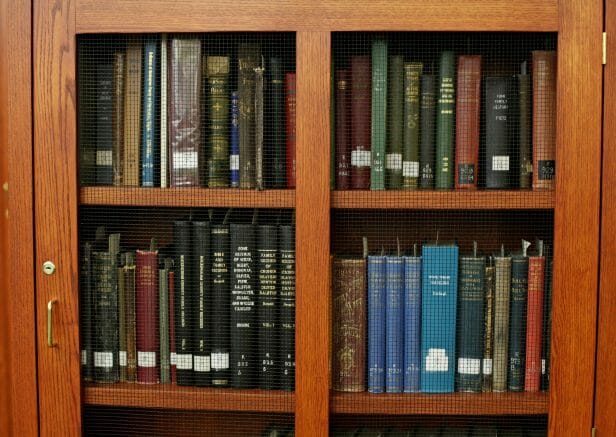 The MRL’s central branch contains a genealogy and local history room where research materials must be viewed within the room.

4,369  Number of children participating in the Summer Reading Games last year. From June to August children keep track of how many hours they read over summer (or have books read to them) to win prizes. 53 percent of participants read more than 10 hours, for a total of 39,240 hours of summer reading.

3,005  Number of books and materials that MRL’s early literacy initiative gave to mothers and babies as a part of its “Prescription for Reading” programs. The library partners with local physicians to offer the free books during an infant’s wellness check-ups.

More than 30  Average number of holds for in-demand new books. The library saw the waiting lists grow for titles such as Becoming by Michelle Obama and J.D. Vance’s Hillbilly Elegy. When an item has a hold on it, you can only keep it for two weeks and are not allowed to renew it. Sometimes, patrons keep on-hold books past the due date, paying a fine of 15 cents per day until they finish it. 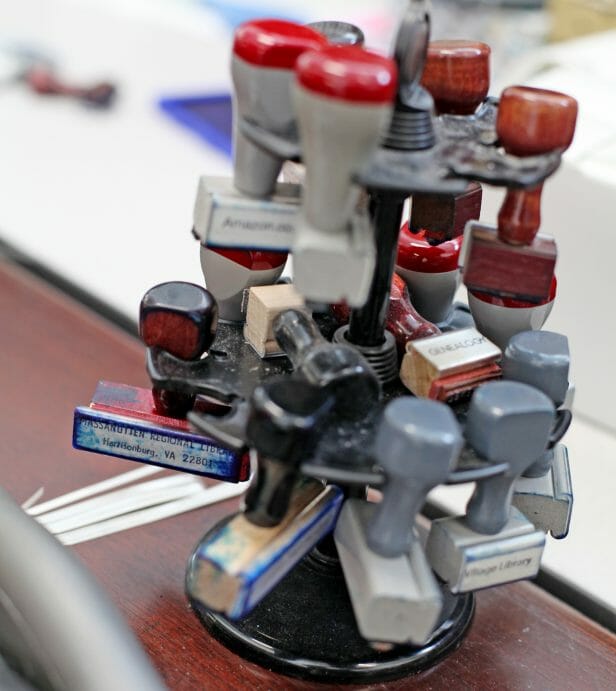 New library materials are cataloged and stamped with the appropriate branch designation before being put out in circulation.

223  Number of volunteers who put in time in the library system, for a total of 6,026 hours of service. Many libraries were started by community members and volunteers, growing out of a community’s wants. In many instances, the “library preceded the building.”

0  Total number of books banned from the library. From MRL’s philosophy statement:

“The Library recognizes that full, confidential, and unrestricted access to information is essential for patrons to exercise their rights as members of society. While all are free to select or reject materials for themselves or their own minor children, the freedom of others to read or inquire cannot be restricted. Parents and guardians, not the Library, have the responsibility to guide and direct the reading, listening, and viewing choices of their own minor children. The Library does not stand in loco parentis [in the place of a parent]. The selection of materials for the collection is not restricted by the possibility that children may obtain materials their parents or guardians consider inappropriate.” 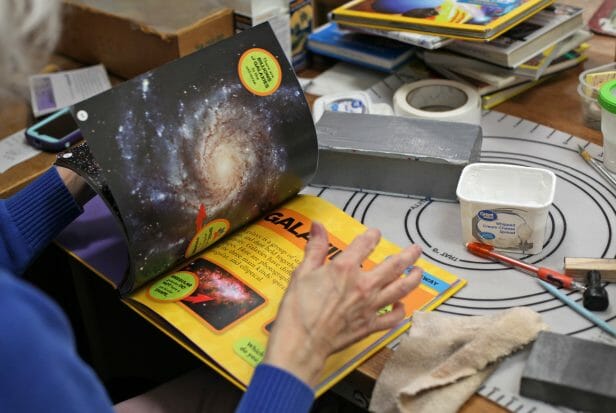 Books in need of repair are taken to the mending area where they are glued, stitched or taped by a mender. 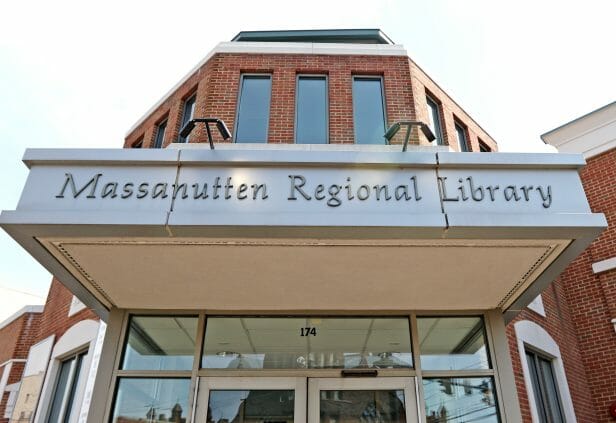 To find out more about the Massanutten Regional Library, you can visit their website and you can also sign up to receive their Monday morning newsletter by e-mail.