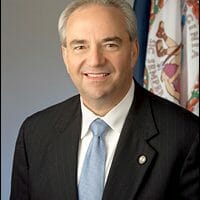 In response to legislation passed by the General Assembly this spring and took effect on Monday, former Lt. Governor Bill Bolling has stepped away from his job as Senior Fellow at James Madison University. 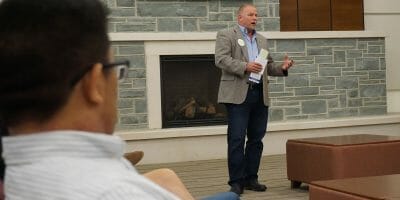 Frank McMillan says he wants to be an independent voice in city government. While his top campaign donors include Republicans office holders as well as local Republican groups, he said he’s not loyal to any party. For instance, he says he believes in promoting environmental sustainability and disagrees with many positions that the Trump administration has taken on immigration.