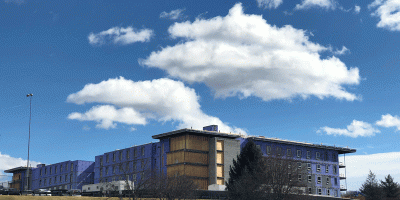 In the name of history: Should Paul Jennings Hall coexist on a campus with buildings that also honor Confederate leaders?

JMU leaders say the naming of the new residence hall after Paul Jennings is a step toward confronting racism that has been embedded in the history of the campus and its namesake, as well as the Harrisonburg community, the commonwealth of Virginia and the country. But some people, including students and community activists in Harrisonburg, are asking what this might signal about the renaming of other buildings on JMU’s campus — the ones named after confederate leaders.