Ryan mostly focused on covering state politics and government in Virginia’s former county of Kentucky from 2003 – 2014. Before that, he was a reporter for the now-defunct Scripps Howard News Service in Washington, D.C. In 2016, he followed his wife to Harrisonburg, where he teaches journalism and media classes at James Madison University. You can reach Ryan at ryanalessi0[email protected] 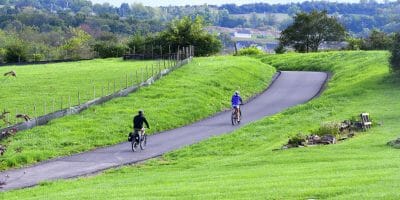 If the list of The Citizen’s most-read stories of 2021 tells us anything about the last year, it’s that people were eager for information about the outdoors. Trails and trees were big attractions.

A tribute to our Elderly Aunt

Dear Readers, Martha Woodroof was our Elderly Aunt. But she will always be so much more. 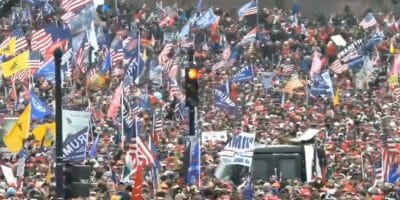 In the wake of a pro-Trump mob violently storming the U.S. Capitol, Harrisonburg’s congressman, U.S. Rep. Ben Cline, R-Botetourt, condemned Wednesday’s chaos in a tweet and called for those responsible to be “prosecuted to the fullest extent of the law.” Hours later, Cline voted with more than 100 House Republicans in failed bids to reject Arizona and Pennsylvania’s Electoral College ballots cast for Joe Biden.

21 questions for Harrisonburg in 2021

Yes, we have lots of questions about how Harrisonburg will emerge on the other side of this pandemic. But there’s a lot more to ponder in the new year as well. 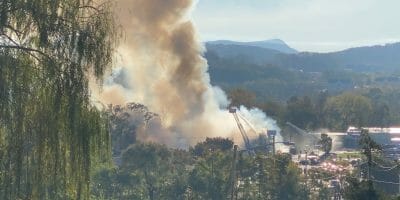 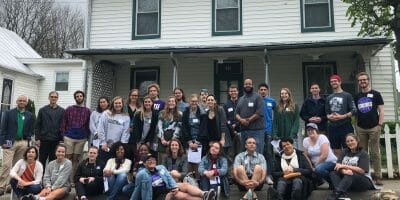 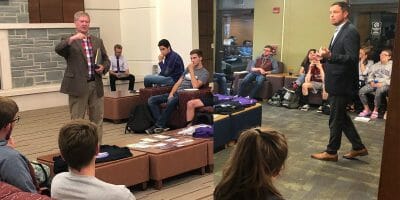 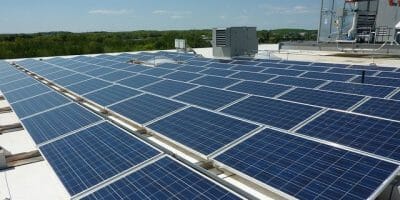 Harrisonburg schools and HEC in talks for a solar project partnership

The Harrisonburg City Public Schools and the Harrisonburg Electric Commission are in the early stages of teaming up on a solar project that would allow students to learn about renewable energy up close.