Without a permanent low-barrier shelter, here’s how organizations are helping people experiencing homelessness this winter

As the weather has gotten colder, groups that work with Harrisonburg’s homeless population have had to get creative, especially during a period in which the city doesn’t have a permanent shelter for the first time in two years.

Concerns about ballooning construction costs for the city’s homeless services center and low barrier shelter prompted the city council to hold off on finalizing a plan Tuesday for spending its $23.8 million in federal American Recovery Plan Act funds.

Council holds off on appointing electric utility board member 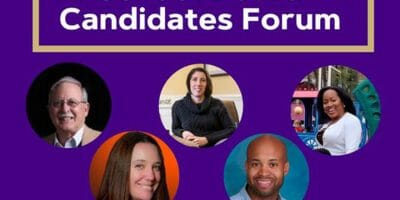 School board candidates make their differences clear over parents’ concerns

As it has in school board races across the country, the notion of parental rights served as a key distinction among the five Harrisonburg school board candidates, who faced one another Wednesday in the campaign’s only forum. 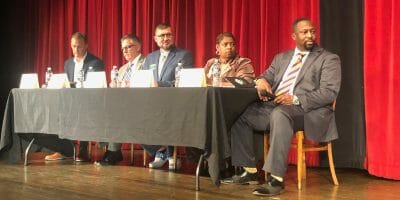 Even as city council candidates painted different pictures of Harrisonburg, the five contenders on the Nov. 8 ballot found some common ground Wednesday when it came to the role of police, and specifically in supporting diversity among the ranks. 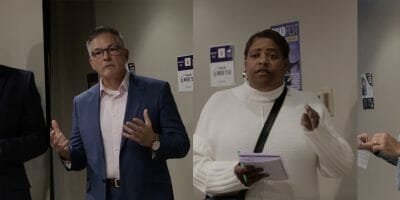 On housing issues, the five candidates running for city council agreed Thursday that Harrisonburg needs to increase affordable options but split over the city’s role in addressing homelessness. And in front of an audience of JMU students, the candidates had slightly different takes on how to referee a clash of town and gown happening in the Old Town area where some residents have complained about their student neighbors’ partying — and the aftermath of those parties.

More than 40 community organizations will receive city funds — including 11 first-time recipients — after the city council made changes Tuesday to the draft of the city’s next budget. 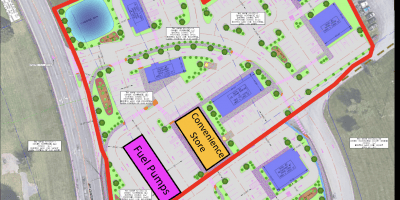 In the latest in a series votes on developments, council members on Tuesday unanimously approved zoning changes for a commercial development at the edge of town on North Main Street and an apartment complex on Chicago Avenue.