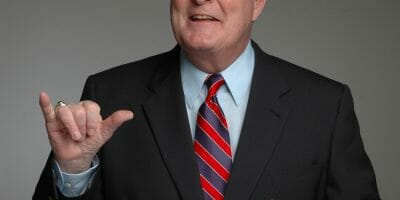 George Hirschmann, the city council member running for re-election as an independent, cast one of the two dissenting votes when the council narrowly approved the high school’s construction in December. And while he said he’d rather see the city build an annex than a separate new high school, it’s not that he’s against investing tax dollars in the community. 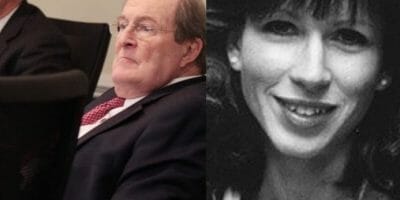 If a decade-long trend holds true, two candidates in this year’s five-way race for three seats on the Harrisonburg City Council will face longer odds than the three Democratic nominees chosen earlier this year. 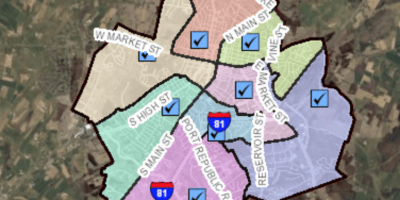 If they vote, JMU students could be wildcards in local elections

A close look at returns suggests that JMU students – or at least those who live and vote on campus – aren’t the city’s most reliably Democratic voters. 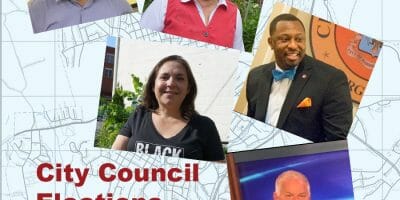