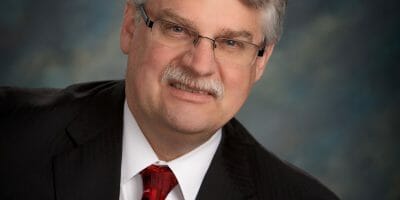 On the cusp of retirement, Chamber of Commerce president reflects on career

Soon after graduating from Virginia Tech in 1979, Frank Tamberrino left Virginia for Florida, leaving mid-Atlantic winters in the rearview mirror. He spent the next 20 years working in several chamber of commerce and economic development positions along Florida’s Gulf Coast before a decade-long stint in Columbia, Tenn., about 50 miles south of Nashville. And then, in 2009, it was back to bitter north country to run the Harrisonburg-Rockingham Chamber of Commerce. 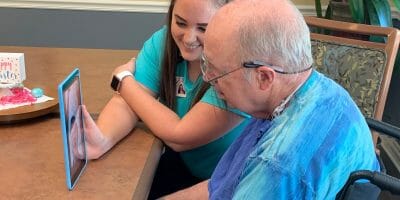 Seniors at Bridgewater Retirement Community (BRC) haven’t let social distancing make them sluggish, thanks to a batch of iPads purchased by BRC about a year and a half ago. Through Wellzesta, a senior living engagement software, residents are able to interact with their fitness instructors from the comfort and safety of their own rooms.

Hey Elderly Aunt, what advice do you have for me, upon my forthcoming retirement?

By The Elderly Aunt, Contributor

Hey Elderly Aunt, what advice do you have for me, upon my retirement this July? The Elderly Aunt is well aware that she is a bug about semantics, but she cannot offer retirement advice without first bridling at the term “retirement.” For her, “retirement” smacks too much of us — the elderlies — being encouraged (if not commanded) …