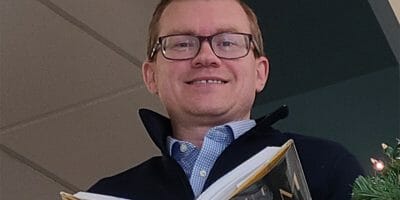 Since beginning his new job on Nov. 7, Zachary Elder has checked out an audio book to help pass the time on an eight-hour car ride, picked out a printed guidebook on the 50 best day hikes in the Shenandoah Valley and started taking a course to improve his Microsoft Excel skills – all from his new place of employment 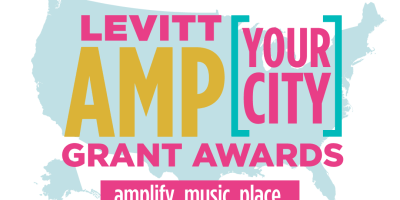 Harrisonburg Downtown Renaissance learned Tuesday from the Levitt Foundation that Harrisonburg was one of 15 localities chosen around the country for the grant, signaling the start of more hard work to make the series happen. 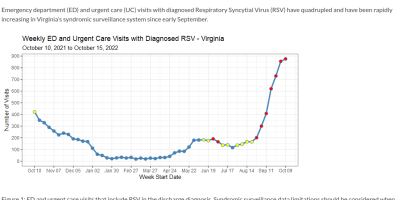 Rockingham County Public Schools urged parents last week not to send their children to school with flu-like symptoms as cases of the virus climb across the area and region. Meanwhile, Sentara RMH is seeing more patients with flu-like and respiratory illnesses. 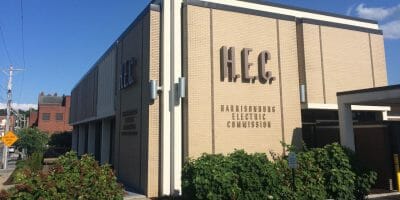 Starting this week, the HEC grid could start getting energy produced at Dominion’s Acorn Drive solar plant. But so far, fewer HEC customers have signed up to get their electricity from that solar plant than the utilities’ leaders anticipated.

More than 150 Harrisonburg Electric Commission customers have signed up to purchase solar energy through the utility’s new Friendly City Solar Program, the HEC board learned Tuesday.

For the first time since fall 2019, the United Way of Harrisonburg and Rockingham County is looking forward to a mostly normal “Day of Action” next week – but volunteers are hard to find.