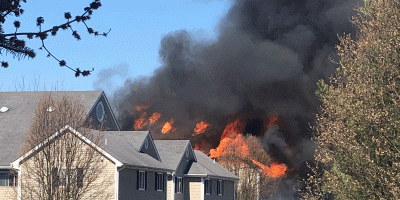 After Southview fire, calls for changes to building code – and lingering resentment over a previous fire safety ordinance

The aftermath of the fire has triggered anew a disagreement between the City of Harrisonburg, state legislators and lobbyists for the apartment management industry over a city ordinance that was enacted in 2015 and, prompted several bills in the General Assembly and became the subject of a legal battle that lasted more than a year. 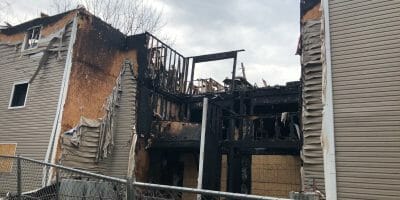 43 residents displaced by Southview Apt. fire. No one hurt, at least one pet killed — but one dog was reunited with owner

More than 40 residents — nearly all of whom are JMU students — were displaced after a fire started on the first floor of one of the Southview Apartment buildings and eventually engulfed the entire structure Thursday afternoon.