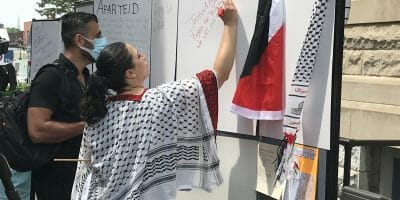 More than 200 people stood outside the Rockingham County Courthouse late Saturday morning to show solidarity with the Palestinian people, after nearly two weeks of fighting between Israel and Palestine in Gaza and the West Bank. 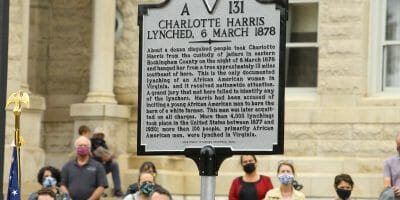 Law enforcement dragged Charlotte Harris from a friend’s home in Albemarle County in March of 1878. They took her back to Rockingham County to face a preliminary hearing, resulting in an order she be taken to the county jail in Harrisonburg. Because that was 15 miles distant, they decided to wait until morning. 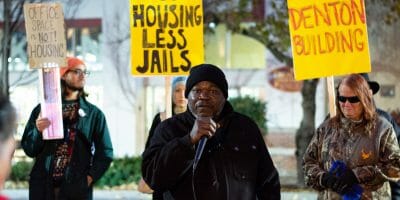 Concern about the fate of the Denton building in downtown Harrisonburg drew about 50 people to Court Square Thursday to protest the county administration’s interest in purchasing the historic building, which houses Larkin Arts, a bail bonds office and apartments. 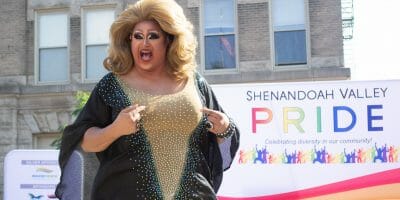 What Pride means in the Valley

Gay pride parades and festivals attract attendees for all sorts of reasons. Many are part of the LGBTQ+ community. Others come to show support for their loved ones, or just to be entertained at a big, outdoor drag show. Fifty years after the Stonewall Riots, Harrisonburg festival-goers told The Citizen what “Pride” means to them. 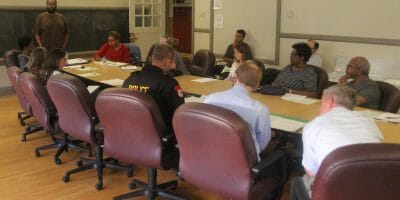 Charlotte Harris was in the custody of local law enforcement in Rockingham County on March 6, 1878, when a mob seized her and hung her from a tree – the only documented lynching of an African-American woman in Virginia’s history. The next month, a grand jury in Harrisonburg ended its investigation of the murder without returning any indictments. Judge Charles T. O’Ferrall, who oversaw that investigation, went on to become governor in the 1890s. 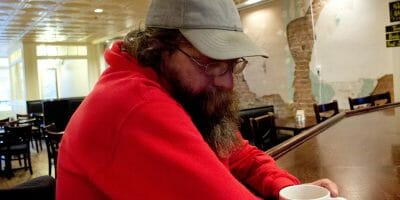 Kurt Miller and other homeless people have found an avenue to address one of their biggest challenges: lack of public bathrooms, especially during nights in the spring, summer and fall when they sleep outside. Occupy Harrisonburg, the democratically run community group birthed from the national Occupy movement, has given them an opportunity to raise that issue, including at Tuesday’s meeting that has drawn the mayor.