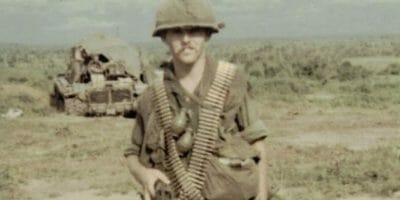 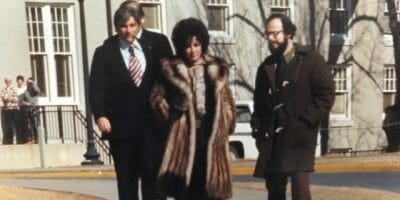 Community Perspective: The Butler and His Wife: John Warner and Elizabeth Taylor in Harrisonburg, Virginia

A contributed perspectives piece by Tom Arthur Editor’s Note: The Citizen first published this perspectives piece in July 2020 and is republishing it in the wake of John Warner’s death this week at the age of 94. Warner and his then-wife Elizabeth Taylor visited Harrisonburg in 1976, and it was here where Warner first announced … 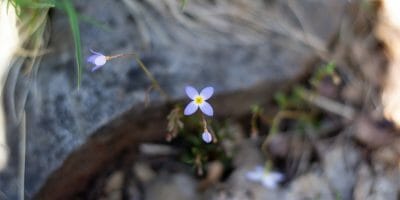 A Virginia energy policy expert describes whether and how the state can reach carbon-free electricity by 2035, while pointing out that Dominion and ApCo ratepayers face so-called renewable energy choices that don’t actually provide them such energy. The State Corporation Commission recently approved renewable energy plans put forward by the two large utilities to implement requirements of the 2020 Virginia Clean Economy Act (VCEA).

Community Perspective: FUEGO’s Response to The Citizen’s Article on SROs

A contributed perspectives piece by Boris Ozuna, Jonathan McRay, Eric Olson-Getty, Paloma Saucedo, and Teresa Hinkley, members of the FUEGO Coalition The Citizen recently published an article about Harrisonburg’s school resource officer program. As the title states, school resource officers (and police and prisons at large) are under scrutiny right now, so the article seeks to … 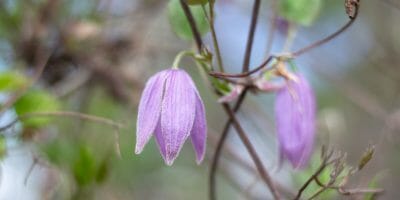 Pipeline controversies continue. What should happen after cancellation of the Atlantic Coast Pipeline (ACP) to property seized under eminent domain and through agreements with landowners? The same question pertains to land seized for the Mountain Valley Pipeline (MVP). Two Roanoke landowners sued for just compensation and received a jury award for considerably more than the MVP owners wanted to give.

Community Perspective: The Cicadas are Coming!

A contributed perspectives piece by Tom Arthur According to CBS News and other sources, “trillions of cicadas are about to emerge after 17 years underground,” in Harrisonburg as well as everywhere else.  The insects have two pairs of wings, prominent eyes, (usually three of them), and can be up to 2 inches in size. Cicadas …

Harrisonburg City Public Schools (HCPS) announced in January 2021 the launching of a task force that would seek public input on School Resource Officers, or SROs. As reported by The Citizen on Jan. 6, and on Feb. 17, school officials announced that among the multiple actions of the taskforce, it would conduct research, surveys, a listening tour, and provide recommendations to the school board about whether police officers should be present in school buildings and, if so, what their roles should be.