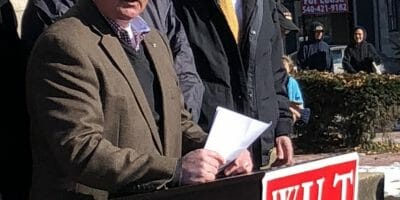 Despite a legislative session that The Washington Post described as “the strangest … in anyone’s memory” amid a trio of scandals in Virginia’s executive branch, Harrisonburg’s state Del. Tony Wilt said it ended up being a “very successful legislative year.” 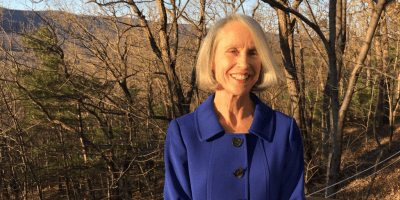 Democrat April Moore has announced her run for the 26th state Senate District seat held by Republican Sen. Mark Obenshain. Obenshain defeated Moore in the 2015 general election with more than twice the number of votes— 25,042 to 11,308. 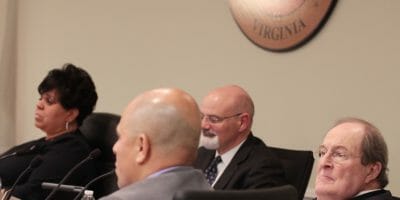 Some city board applicants don’t fill out their paperwork but get appointed anyway. The council is considering changing that.

Harrisonburg City Council members will consider establishing a clearer process for making appointments to city boards and commissions after the issue arose for the third council meeting in a row Tuesday night.

As the General Assembly gets down to business, Del. Tony Wilt has introduced a bill to undo an inadvertent hassle that one of his bills from 2018 has imposed on Virginia public college campuses. 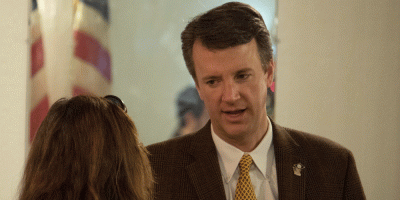 Ben Cline spent part of December reaching out to his new constituents, starting with the four communities he lost in November as the longtime Republican state delegate from Lexington prepared to go to Congress. But the Washington experience, which officially begins with his swearing in Thursday, will likely get tougher for Cline as he enters the minority party caucus in a divided Congress and amid a government shutdown. 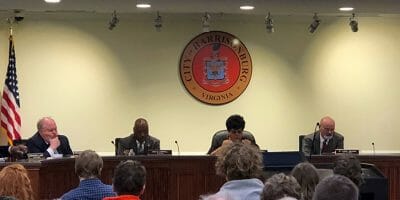 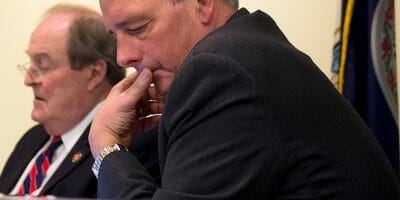 Of all the city projects retiring Councilman Byrd helped shepherd, he says one stands above the rest

During Ted Byrd’s final city council meeting last Tuesday, Mayor Deanna Reed ran through the long list of projects and committees he has worked on during his 12 years of service as a council member, including serving as mayor from 2013-2015. 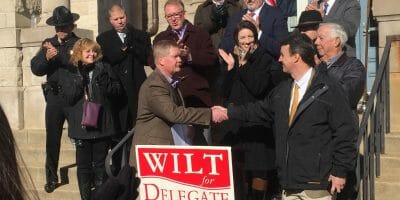