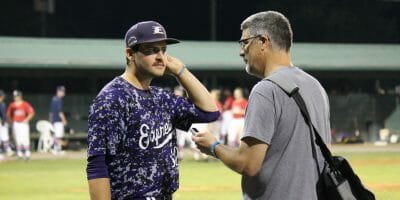 For the first time since World War II, there will be no Valley League baseball season

I just can’t believe it’s gone. On April 2, the Valley League made the momentous decision to cancel the 2020 summer season. 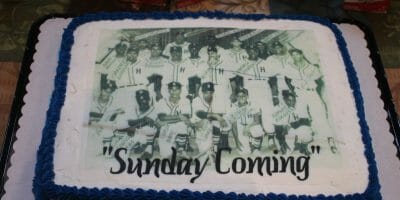 If the ACs don’t win, it’s a shame

It was in 1999 that Howard first worked up the nerve to write a book about the black baseball culture he remembered from his childhood. He realized, though, that he didn’t know much about the games and teams he watched as a young boy in Ivy. The Albemarle County town had its own community, the Eagles, who played in an empty field just yards from Howard’s home. 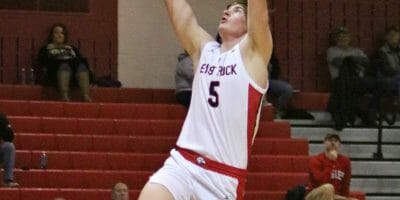 A star in the East Rock

While we don’t know exactly where East Rockingham’s standout sophomore, Tyler Nickel, will rank in the final reckoning of top prep basketball players from the area, it’s becoming more and more clear that he will be in that conversation by the time he graduates in two and a half years. 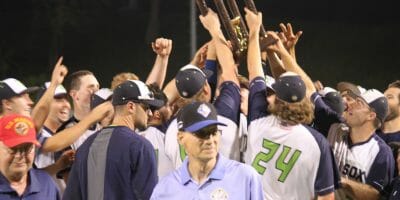 In the Valley League, it pays to innovate

About twelve days ago, when Charlottesville lefthander Sam Crawford (Georgia Tech) blew strike three past Strasburg’s Bryson Horne (Columbus State), it not only finished off Crawford’s dominating 5 ? shutout relief innings, but it also finished off the Strasburg Express in the Valley League championship series, sending the Charlottesville Tom Sox to a dogpile on the mound to celebrate the franchise’s second Valley League title in the last three years. 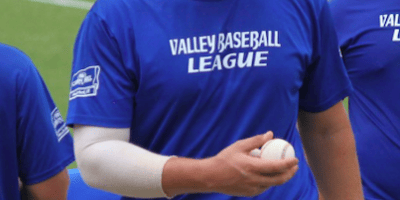 While many players have already headed home, and as we wait for the league to crown a champion (which could happen as early as Tuesday night), let’s take a look at some notable achievements from the last eight weeks. 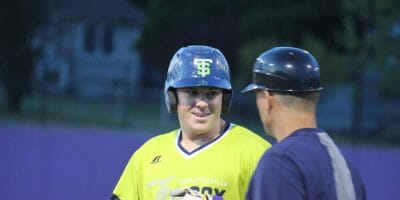 Perusing my Twitter feed a few days ago, I happened on a post about summer college league playoffs. The user suggested a new paradigm for getting kids to play hard right up to the end of the season: the winner of the regular season goes home first. Everyone else stays for the playoffs. Losers in each round move on to face the next team, while winners get to go home. 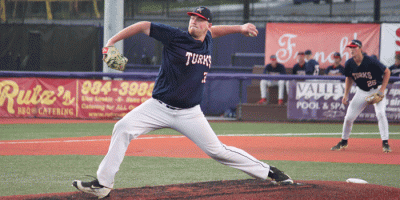 Last Saturday afternoon, officials from 10 of the 11 Valley League teams huddled in a dark banquet hall at the Southern Kitchen in New Market to hash out decisions that could potentially change a college player’s life: who would appear in Sunday’s Valley League All-Star Game. 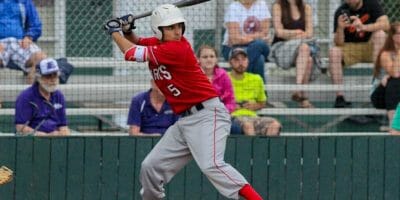 The 134th overall pick, and other Turks highlights of the 2019 MLB draft

Of the roughly 400 players who come from near and far to play summer baseball in the Valley League, almost every single one aspires to someday play professional baseball and perhaps, maybe, eventually advance to the major leagues.