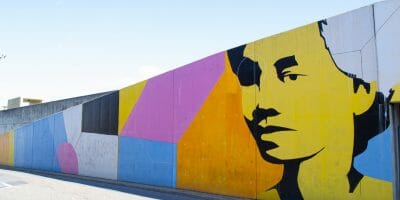 Former Virginia Gov. Terry McAuliffe, a Democrat running for that job again in 2021, is naming a key piece of his education plan after one of Harrisonburg’s most prominent historic figures: educator Lucy Simms. 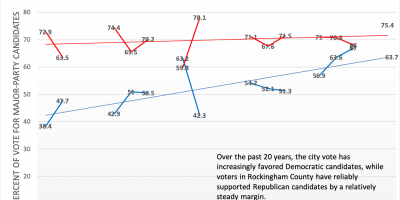 After the city’s last absentee ballots were counted by Saturday, there was no substantive change from the picture that had emerged late on Election Day — in either this year’s races or with longer-term trends. 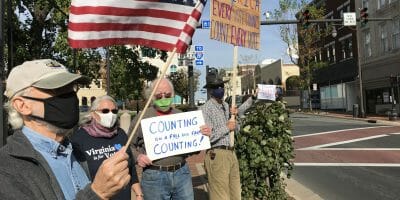 Dozens are gathering at Court Square until all votes are counted

With ballots still being counted in several swing states and the race between President Donald Trump and former Vice President Joe Biden still too close to call, a small group took to the streets on Thursday to demand that all votes be counted – including in Harrisonburg. 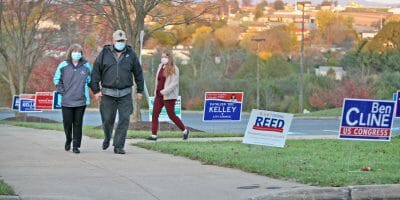 Harrisonburg City Council member George Hirschmann has yet to find out for sure if he’ll serve a second term. But, in characteristic style, Hirschmann is unfazed by the uncertainty. In fact, even if he wins, he has an exit strategy to retire from politics after the next four-year term. 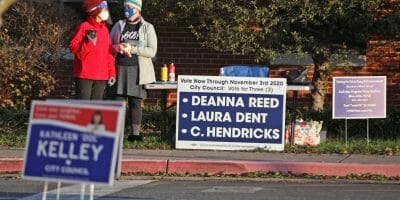 Mayor Deanna Reed and Laura Dent, both Democrats, and Independent incumbent George Hirschmann are leading the race for three seats on the Harrisonburg City Council, according to unofficial results released Tuesday night by the city registrar’s office. The results do not include absentee ballots returned on Tuesday to drop boxes located at each voting precinct. While that total is not known, election officials said several hundred absentee ballots were still outstanding as of Tuesday. 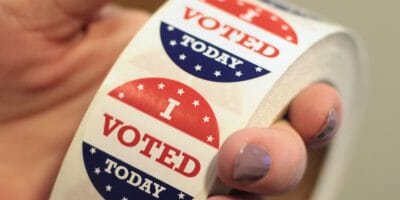 What to expect locally as votes are cast and counted

While many voters will head to the polls Tuesday, the precincts won’t be nearly as crowded as past presidential elections now that a total of about 40 percent of Harrisonburg voters already cast ballots either at the early voting precinct at City Hall or through the mail. 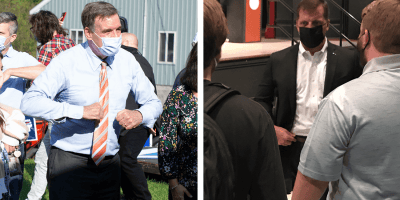 Overshadowed by the presidential campaign and other expensive and hotly-contested U.S. Senate contests, both Democratic Sen. Mark Warner and his Republican challenger Daniel Gade seem OK with running in an under-the-radar race. 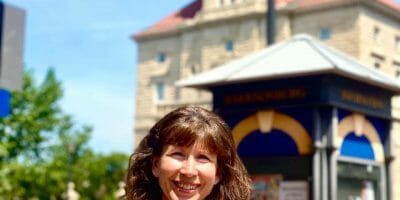 When Kathleen Kelley is seeing patients, she prefers – if at all possible – to get at the root cause of a problem instead of relying on medication. This focus on root causes is something Kelley wants to extend to everyone in Harrisonburg as she runs for city council, one of five candidates vying for three seats up for election on Nov. 3.